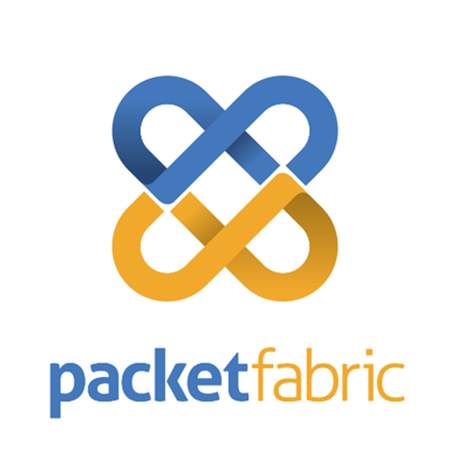 PacketFabric is developing world class technologies which are changing the way networks communicate with one another. Our first-of-its-kind infrastructure was strategically built to deliver automated and cost-effective capacity from 1Gbps to 100Gbps and beyond. Our powerfully simple user interface enables you to instantaneously provision highly scalable network connections between any two or more points across our private and secure network.

WE'RE AIMING FOR NOTHING LESS THAN A COMPLETE REVOLUTION IN THE WAY NETWORKS COMMUNICATE WITH EACH OTHER. BY INTEGRATING MODERN SOFTWARE TECHNOLOGIES INTO OUR A STATE-OF-THE-ART NETWORK WHICH WE'VE BUILT FROM THE GROUND UP, YOU ARE IN CONTROL OF CREATING NETWORK CONNECTIONS WHEN AND WHERE YOU NEED THEM IN SECONDS, INSTEAD OF DAYS OR WEEKS.

MEET THE TEAM BEHIND PACKETFABRIC

PacketFabric is led by a team of highly experienced telecommunications and software experts, with many years of experience building and operating some of the largest networks and platforms on the planet.

We looked to our own experiences with the frustrations and difficulties of connecting and consuming network services which had previously limited our ability to operate networks as smoothly and reliably as we would have desired, and decided that the time was right to create something which was truly different. We hope you'll join us as we work to change the way networking is done.

We do not currently have any open remote jobs, please check back later.
Tweet