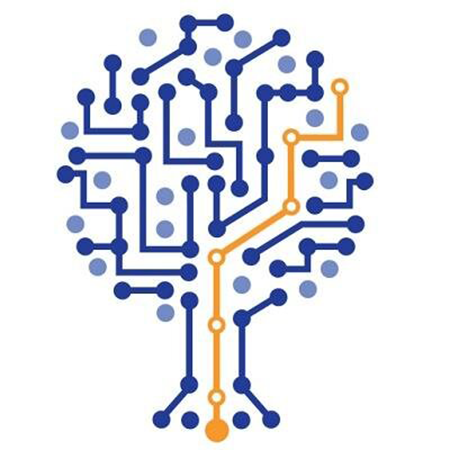 AWA digital is a Conversion Rate Optimisation (CRO) agency with a proven track record of improving websites to produce more orders, sales and enquiries - and we do this for websites in a variety of languages.

Today, we are one of the fastest growing multichannel Conversion Rate Optimisation agencies with over 50 blue chip retail clients. We operate globally with offices in the US, UK and South Africa.

Founded in 2009, as Applied Web Analytics, the name was simplified in 2013 to reflect the full range of conversion rate services we offer – from usability testing and ‘deep-dive’ data analysis to full implementation, including designing new webpages and executing split-tests.

Dan believed there was a need for an analytics company that understood the specific challenges facing multichannel businesses. He realised that the real value of tools like Google Analytics lies not in having them installed, but in using them properly. Sales increases come from understanding the data and taking action on the insights revealed.From the start, AWA gained impressive results and uplifts for clients. By the end of the first year, the team had expanded rapidly and secured a growing roster of multichannel clients.

However, it became apparent that analytics alone was not sufficient. Clients started asking AWA to focus on all aspects of improving conversion, and it was clear that this is where the ‘quantum leap’ gains were to be achieved.

To generate these double-digit growths AWA developed a structured 5-step system. Underlying it is the philosophy of going for big wins as quickly as possible, rather than small tweaks here and there.

In 2011 the team started to document the processes of this unique system and it was trademarked in 2013 as the AWA Conversion System™.

The AWA Conversion System™ has five steps. The first two focus on how we gather information and data, and the final two describe how we test, implement and continuously improve.

At the centre is Triage™, our unique prioritisation analysis which allows us to identify the most profitable areas to focus on and – almost as important – which ones to ignore.

Since its inception, the AWA Conversion System™ has demonstrated an average return on investment for AWA clients of 5,010% (yes, that’s over 5,000 percent).

In other words, for every £1 AWA clients invest, they get back £51 in increased sales.

AWA continues to develop its range of CRO services for multichannel businesses, both in the UK and globally.

We do not currently have any open remote jobs, please check back later.
Tweet